English
EUR USD GBP
Sign in
All trucks on KleynTrucks.com are tested and checked. 80% of our customers choose Kleyn for this reason!

With a Scania P410, you are well prepared for the future.

Several times different customers ask us is we have Scania P410 tippers available. This is because these trucks offer several advantages The Scania P410 with its 410 hp, 13-liter engine and often highly durable truck interior  can be a great asset to your fleet. But the main thing is the total package of cost and maintenance of Scania P410. This is superb! If we have these trucks in stock they are bound to be sold wothin a few days. Get yours today! 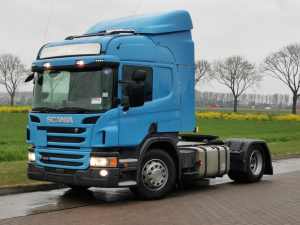 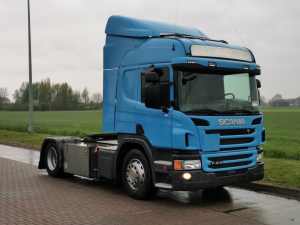 Here you will succeed!

The Scania P410 is an economical and powerful truck.

With more than 410 horsepower the powerful Scania P410 is a real pleasure to drive in for many drivers. The Scania Opticruise has greatly improved in recent years and the truck is very comfortable to drive in. What you may not know that the Scania Opticruise system to the newer Scania P410 among others equipped with the Economy mode. This represents additional savings of fuel and reductions in CO2 emissions.

With a Scania P410 you drive smoothly between all traffic from the city!

Since there is a P cab is this shorter than other cab it's making the truck optimal maneuverable. Next to that the engine of this Scania P 410 has broken all records of economy in 2014. So choose your new second hand Scania P410 from our daily changing stock and work like a pro!

Looking for something special?

We will find it for you! It's what we do. Tell us what you need. 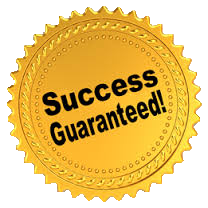 Save your search query

Receive this searchlink in your e-mail box

When you email this search to yourself, you can later visit the site via the link without having to make another search-selection.

About Kleyn & our services
Our services for you
See our stock
Frequently Asked Questions
Contact us
We accept: